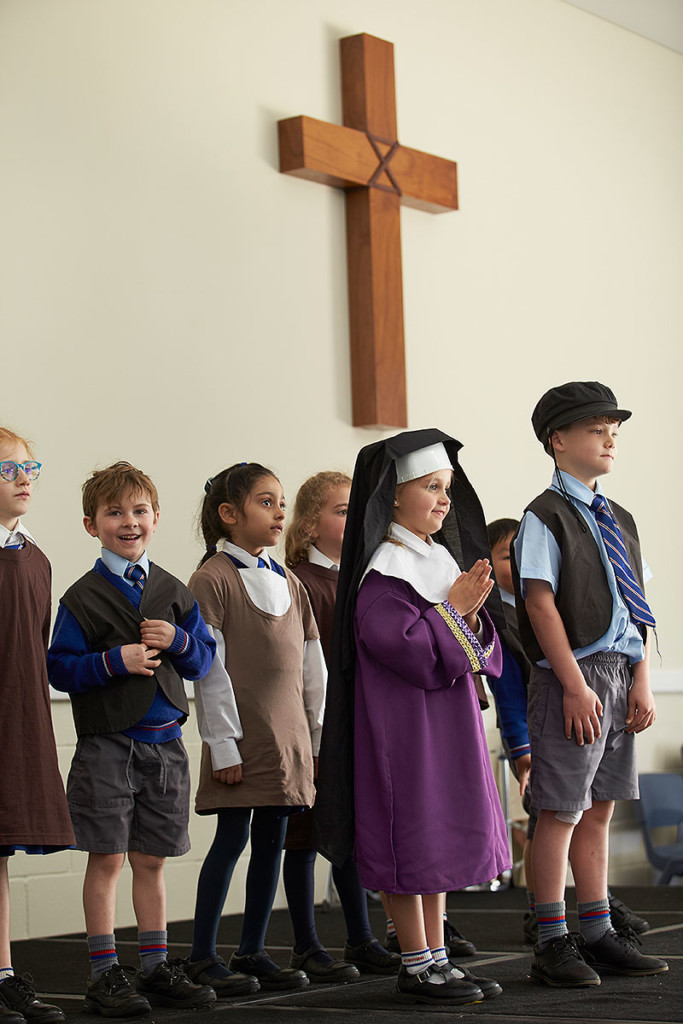 The origins of Aranmore Catholic Primary School date back to 1903 when it was founded by the Sisters of Mercy. Aranmore takes its name from the Arranmore Islands, off the coast of Ireland.

In 1923, the first Parish Priest of Leederville, Reverend Monsignor John Moloney, instigated the building of St Mary’s Church in Franklin St, Leederville. St Mary’s Convent was built opposite the church. In 1942, the Christian Brothers opened a boys’ school, CBC Leederville, next door. The school was renamed St Mary’s College for Girls in 1954. St Mary’s opened a separate primary school in 1976 (Pre-Primary to Year 7) in Brentham Street, Leederville. In 1979, the boys’ campus (Years 5-7) moved from Franklin Street to Jugan Street.

During 1989, the boys campus moved to Brentham Street, offering co-educational classes for all years. Aranmore Catholic Primary School was under the principalship of the Mercy Order until the year 2000, when the first lay principal was appointed.

In 2009 Aranmore became a K – 6 School, with Year 7 students moving to high school and then in 2012 Aranmore introduced a Three-Year Old Programme (Pre-Kindy) making it a Pre-Kindy-Year 6 school.